Menu
Discover how to Productise & Profit!

I took my baby to a 3-day work conference, here’s how it went 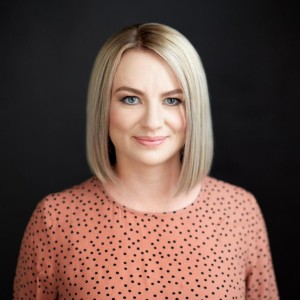 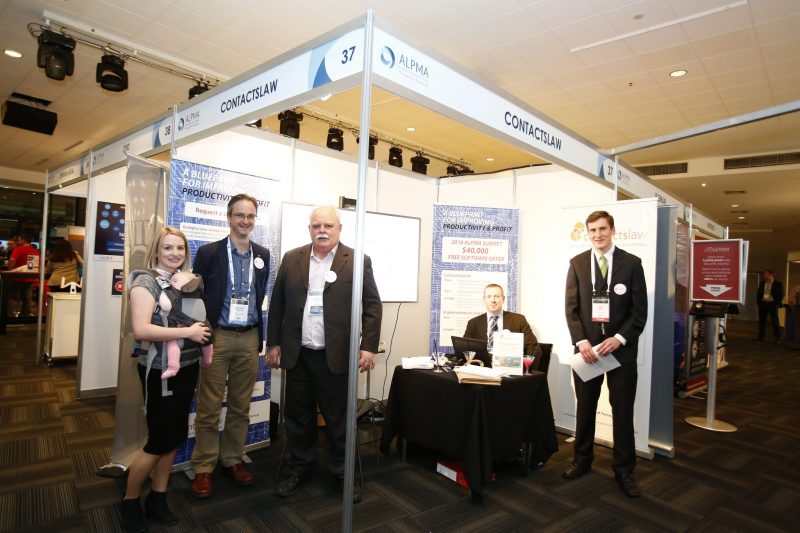 What do you do if you were invited to a 3-day interstate professional development summit, but you’re exclusively breastfeeding your 5 month old baby?  Go to the summit and take your baby with you, of course!

My first thought when my employers offered to take me to the ALPMA Summit last year was ‘I’m not going to miss this just because I have a baby’.

My first words after their proposal were ‘Can Lilly come too?’  I’m not sure that’s quite what they were expecting me to say, but my mind was already racing to come up with a plan. I already took Lilly to work the office with me, so surely we could make it work!

My plan was that my mum would come to Melbourne with us to help me take care of Lilly. At five months old, she was still sleeping for the majority of the day. She was also too young for solids and refused to drink from a bottle, so needed to be fed from the source!  At the time, Lilly had never spent longer than about an hour away from me, so I didn’t know how she’d be when I wasn’t around, but our apartment was a ten minute walk from the summit’s location at Etihad Stadium so I’d never be far away.

I wasn’t sure how a baby would be received at a summit designed for lawyers and legal practice managers.  By that time I’d been taking Lilly to work with me for several months, so we were used to having a baby around, but I wasn’t sure if others would be so open-minded so I had planned not to have Lilly with me during the day. If she needed me, I would go to her, wherever she was. That plan went out the window on arrival when my over-tired baby fell asleep in her baby carrier just as we arrived at the summit right on opening time. Every parent knows to never wake a sleeping baby, so I kept her with me and got started at the trade fair.

Within the first few hours I’d lost count of the number of people who had approached me to ask about Lilly. The vast majority got out their mobile phones to show me pictures of their own children.  Many people had travelled for the summit and were already missing their own kids.  Everyone I spoke to thought it was brilliant that my employers had allowed me to take Lilly with me. I knew then that my inhibitions had been wrong and I was no longer worried about having Lilly with me.  I wore her in the carrier while she slept and while I showcased our practice management software.  I breastfed her on the stadium seats outside the trade hall. I even sung and danced up and down the corridors with her during our play time together.

I asked the staff at Etihad Stadium to unlock the parents room so my mum and Lilly could play in there when she wasn’t with me. They went one up and gave them a corporate room!  So Lilly had a high-end play room while she was awake and the comfort of snuggling in her baby carrier with me or my mum while she slept. What more could a baby need!  My mum was in her element – three days off work to spend with her first grandchild! And the little weekend city-break we had after didn’t hurt either!

The whole event worked out far better than I had imagined.  Lilly became well-known among the summiteers.  People I hadn’t yet met stopped me and asked where the baby was when she wasn’t with me, how we slept last night or if I could bring the baby back, please! Networking was a breeze – people stopped me so they could admire Lilly.

Unlike the rest of the summiteers, we were attending in dual capacity. We were there for professional development and networking, but we were also summit sponsors. This meant that our ‘breaks’ were not in fact breaks, but were our opportunity to showcase our software at the trade fair.  Put another way, this was three days of full-on (but really fun and inspiring!) work.  My goal was to help the team showcase our practice management software during the trade show and hopefully catch a few speakers that I wanted to hear.  Not only did I manage this, I saw almost all of the speakers and made the most of many networking opportunities.  I even made it to the gala dinner once I’d nursed Lilly to sleep, arriving just after entree was served!

On a broader level, the summit was inspiring and thought-provoking and I benefited immensely on a personal and professional level from having attended.  I’m so glad I didn’t let the fact that I had a baby stop me from going and I am very grateful that I was given the opportunity to give it a go. My experience is proof that with the right mindset and support, we can achieve anything!

Lucy Dickens is an author, lawyer and legal innovator with over a decade of experience in law firm transformation. Lucy leads the development of consumer legal services at boutique firm Birman & Ride. She an author, speaker, podcast host and mentors lawyers ready to move to a new and more relevant business model. Lucy is a mother of two and is passionate about supporting women to have both a satisfying career and a fulfilling family life.

it's time to do law differently 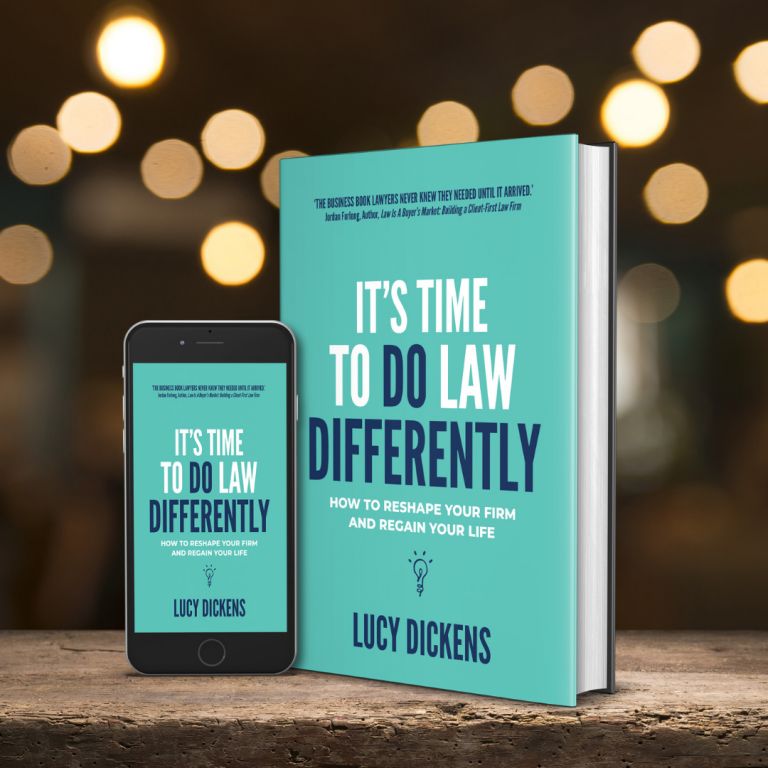 Get your copy now! 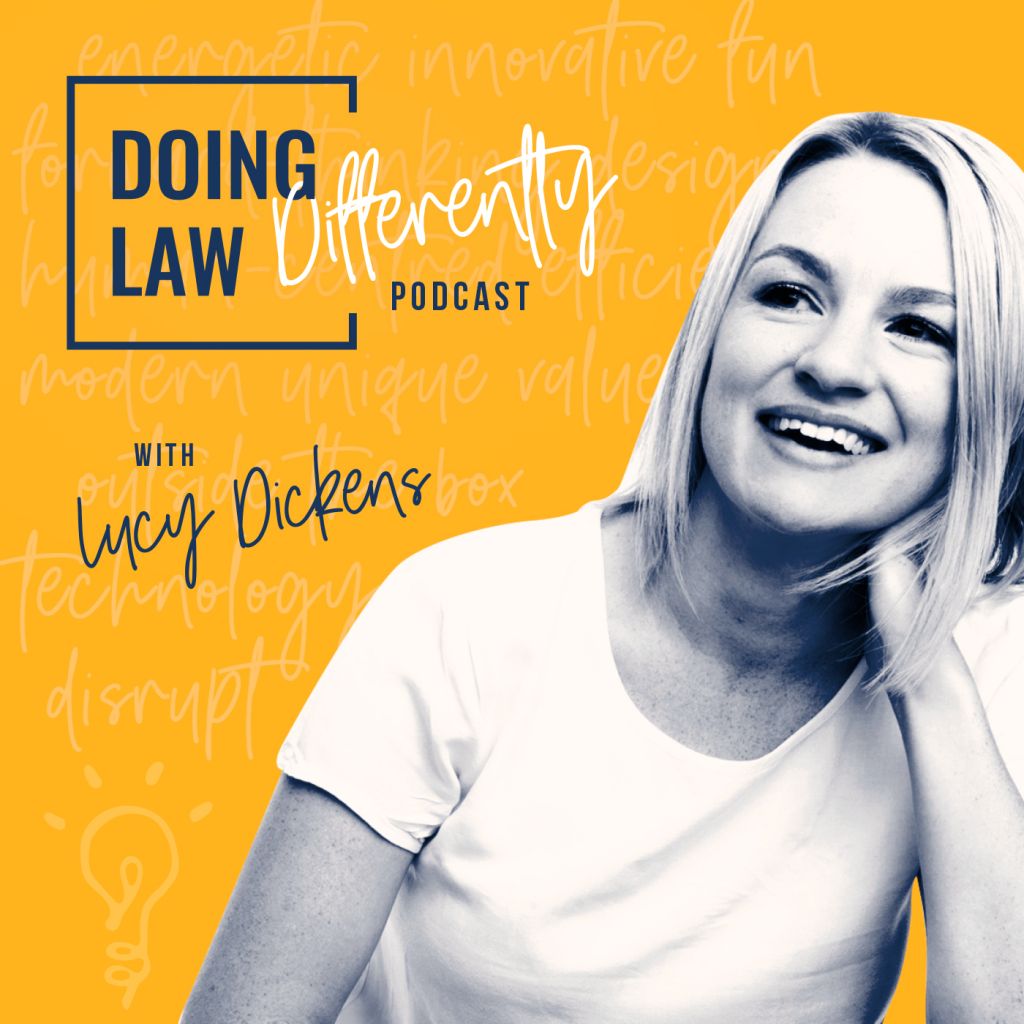 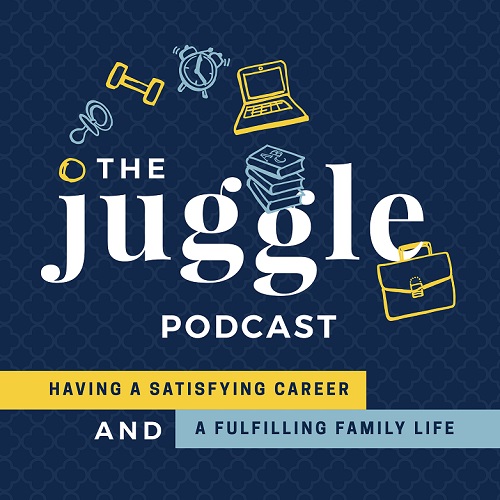 Want to be a guest on DLD?

Are you doing law differently and keen to share your story on the podcast?

Get in touch here 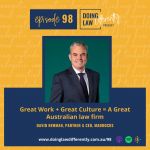 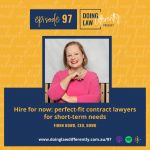 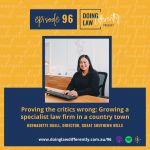 Sign up for my weekly newsletter, sharing tips and tricks to help you simplify your business, escape the billable hour and do more of the work you love.

I’m a lawyer and legal innovator with over a decade of experience in law firm transformation. I lead the development of consumer legal services at boutique firm Birman & Ride. I speak in professional circles on reinventing legal practice, am the host of the Top 10 ‘Doing Law Differently’ podcast and provide mentoring services to law firms ready to move to a new and more relevant business model. 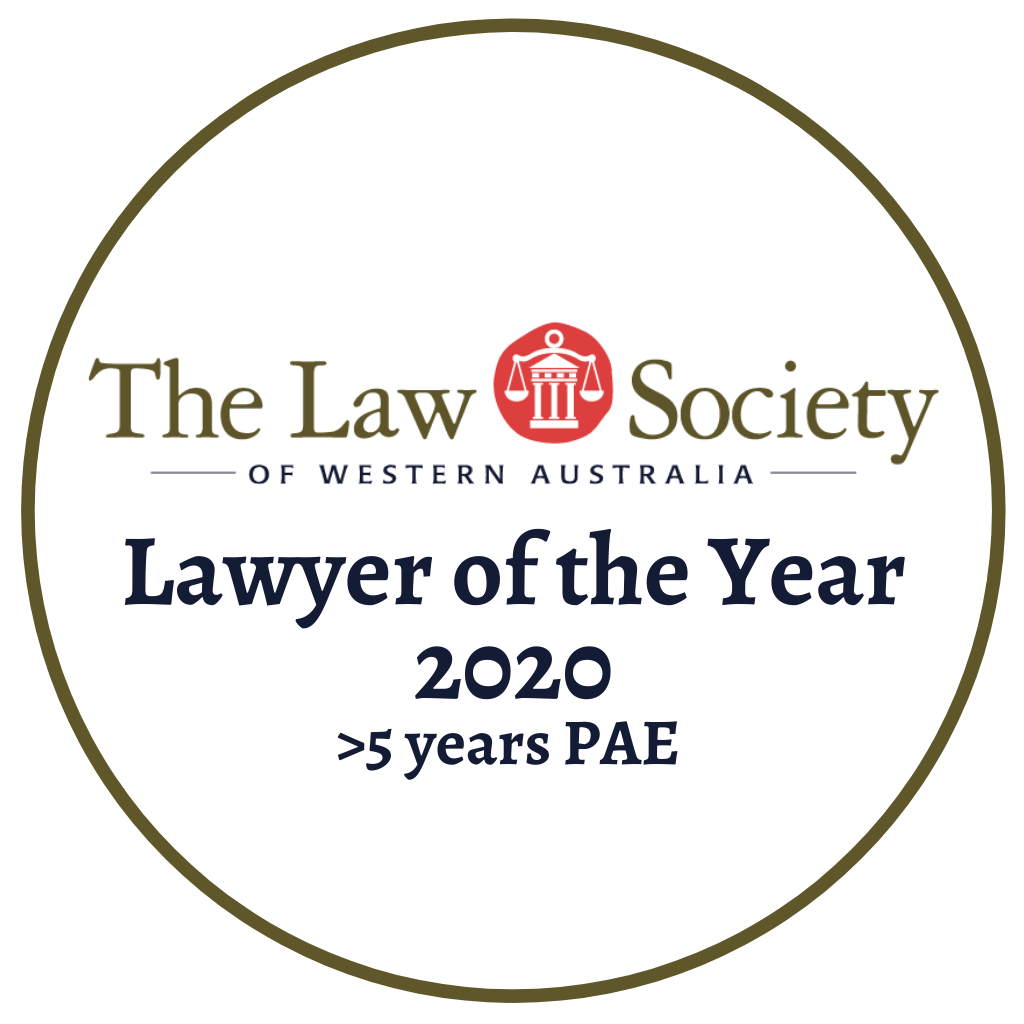 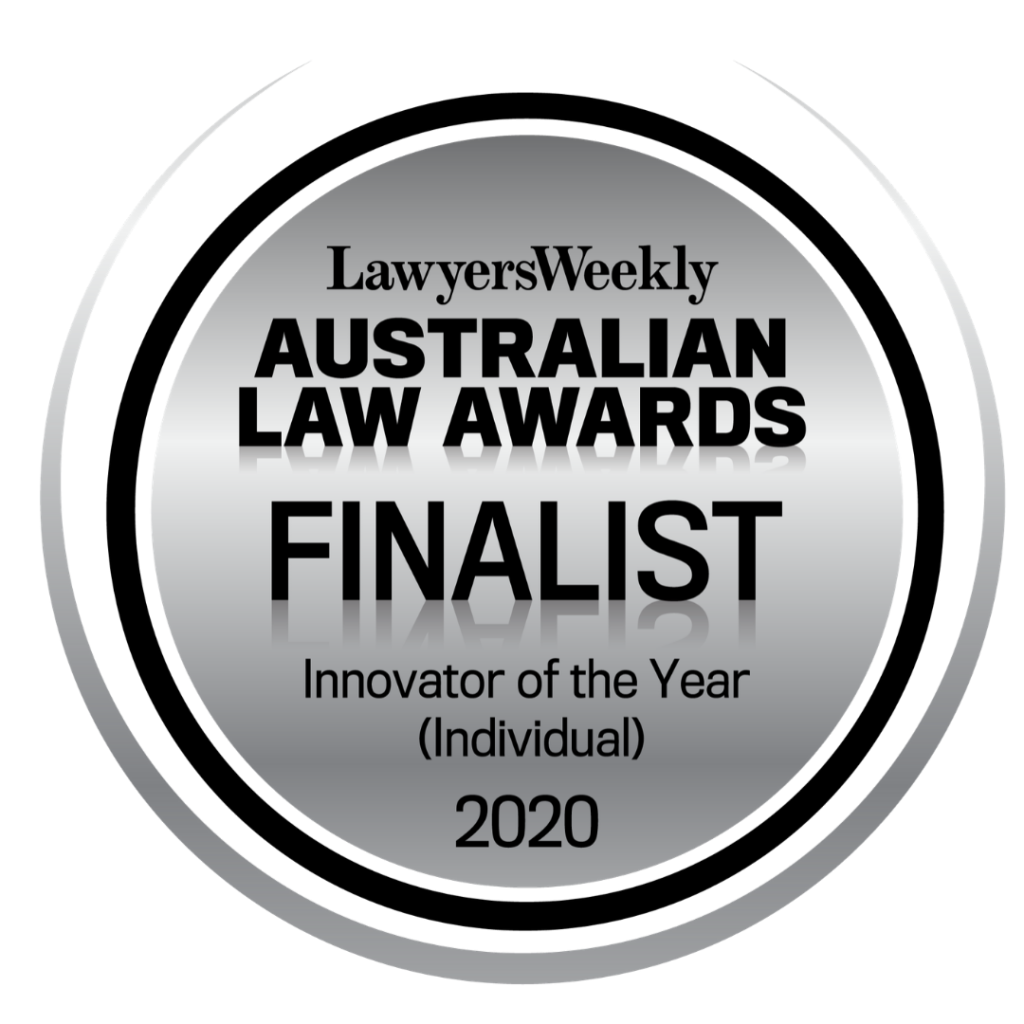 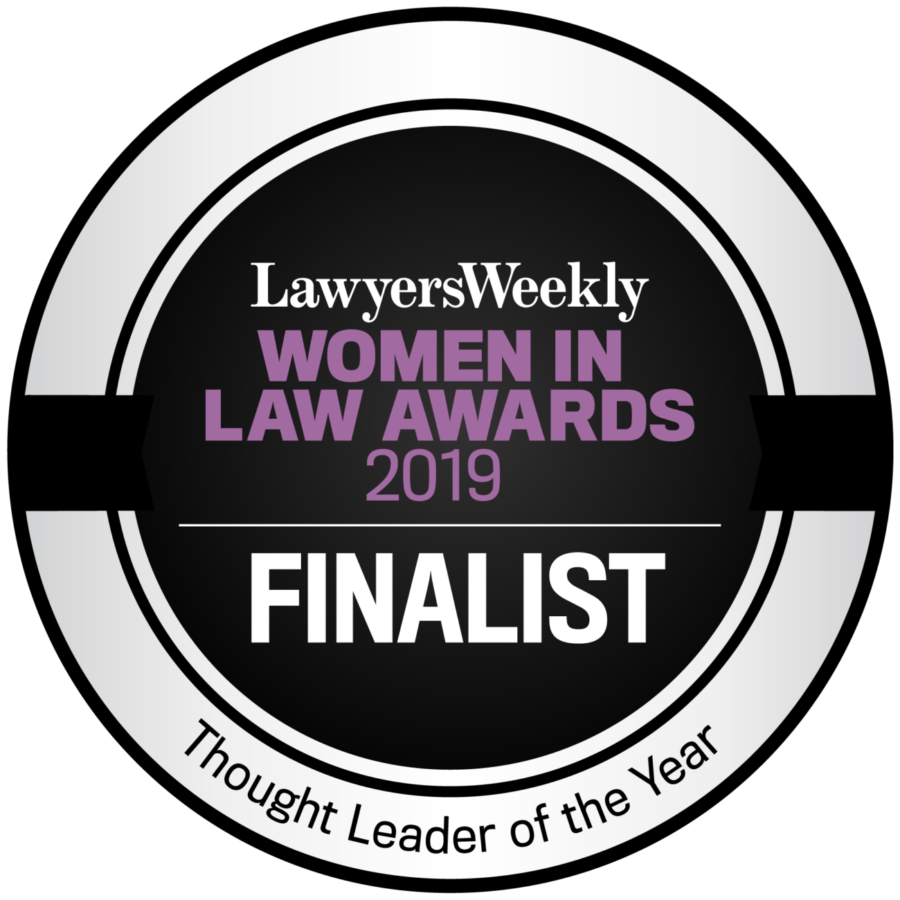